The history of coffee

A cup of morning coffee is part of many peoples daily routine. However, drinking coffee is so deeply ingrained in our society that most people never stop to think about how special their beverage is.
‍
Special is exactly what coffee is, though. As one of the most frequently traded commodities in the world, our regular cup of Joe is something of a superstar all-round. But what do we know about it? Where did our coffee consumption start? How did it come to be one of our favourite drinks?

From a humble bean to our favourite creamy cappuccino, coffee has a long and storied history the world over.

The Legend of the first cup 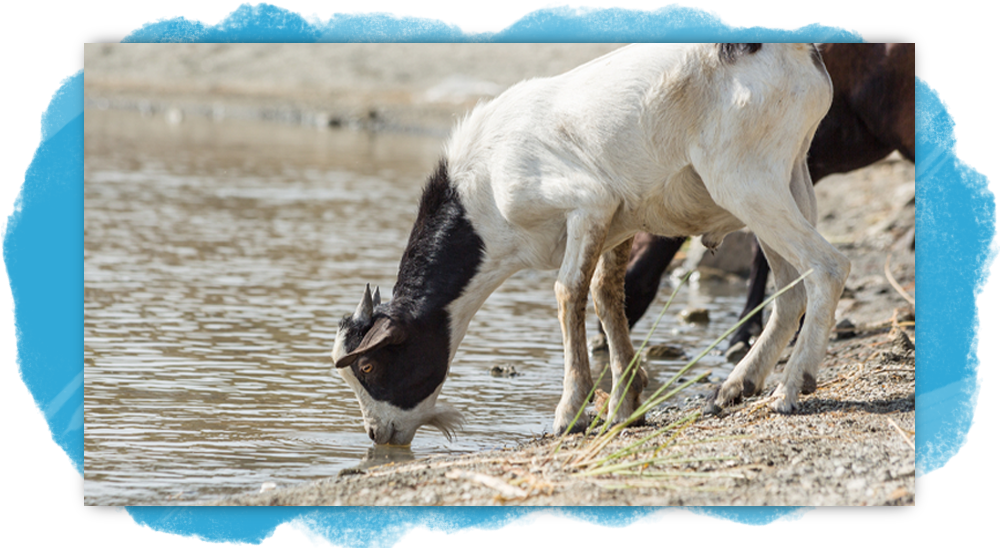 If one believes the legend, the very start of coffee as a beverage can be traced back all the way to the Ethiopian coffee forests of the 9th century. A goatherd named Kaldi is said to have noticed that when his herd ate the beans from the coffee tree, the animals were more lively and would not sleep.

Upon telling an abbot about this strange happening, a drink was brewed with the berries and it was discovered that coffee beans had the power to keep people awake. It proved useful for monks who undertook long evenings of prayer - perhaps a strange start to the long and incredible story of coffee.

The cultivation of coffee as we know it originated on the Arabian peninsula in the 15th century, and by the 16th century its popularity had spread as far afield as Egypt, Syria, Persia and Turkey. People consumed the wildly popular drink in their homes, but this also awoke a social revolution  coffee was being shared in public spaces that would later become known as coffee houses, or qahveh kaneh.

Soon, these coffee houses became centres for social interaction where people could share current events, watch performances, play games, and simply spend time together. The love of coffee in the holy city of Mecca was so widely known thanks to pilgrims that after a short while, word of the drink began to spread west. 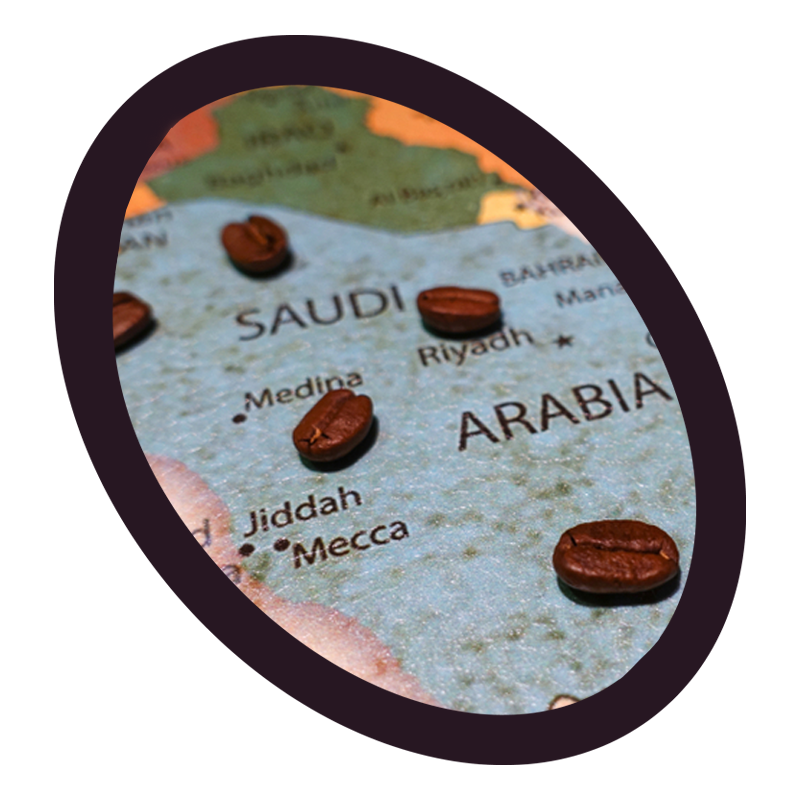 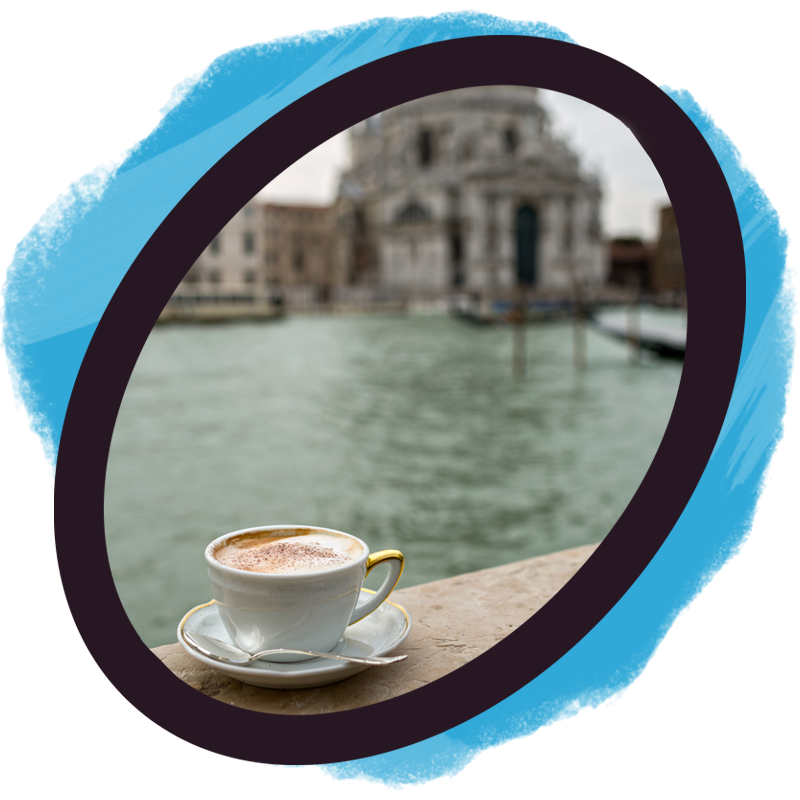 European merchants and other travellers soon encountered this incredible concoction. Some regarded the bitter beverage, the so-called wine of Araby, with no small amount of suspicion and even fear. Coffee initially made its way to Venice in 1615, where it was swiftly condemned by the clergy.
‍
However, when Pope Clement VIII tried the drink to deliver his final verdict, he approved of it  with gusto. He even said that The devils drink is so delicious we should cheat the devil by baptising it! This led to coffee being christened as the devils cup. The papal approval did help to shake some of the stigma it had gained thanks to a Christian suspicion at the time of anything Islamic.

With its popularity cemented in the Near and Far East, coffee consumption was on the rise. The welcoming warmth of coffee houses began to gain traction in other parts of Europe, such as Holland, England, France and Germany.

A new world of coffee

While England is mainly known as being the land of refined tea drinking, coffee has been popular on its green shores since the 17th century. It soon began to replace the most popular breakfast beverages of the era  which were not types of tea, but instead beer and wine. Quite clearly, this led to coffee consumers being more productive, brighter and full of energy (something that carries on into the modern time), rather than suffering from the usual depressant effects of alcohol.
‍
With the demand for coffee growing, some coffee houses even provided room and board  the beginnings of the modern bed and breakfast. With up to 3,000 coffee houses in England by 1675, there was great diversity among them. Most modelled themselves in the Turkish style, calling themselves things like The Sultaness, Morat Ye Great, The Turks Head, and many other such exotic names. 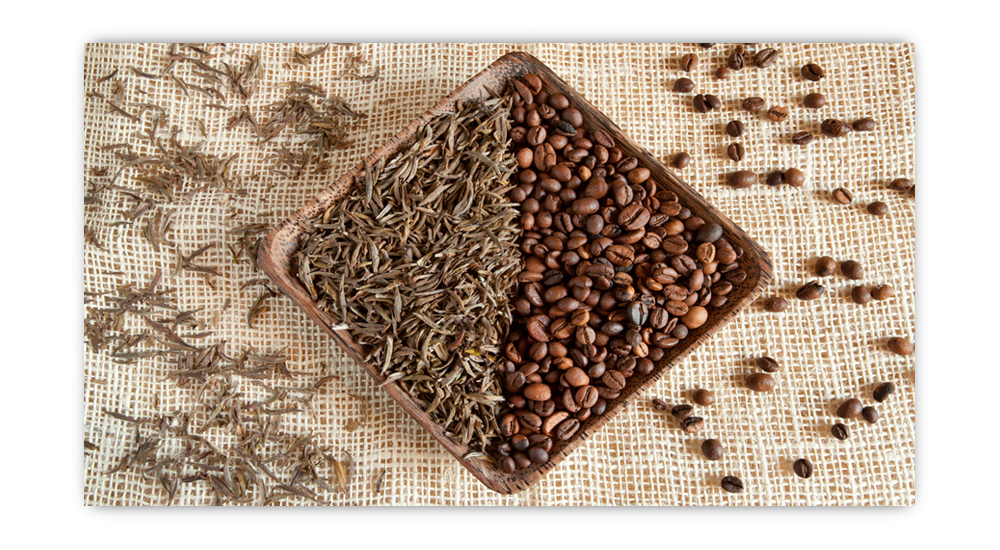 In no time, coffee was taken across the pond as the British made their home in the New World  America. Surprisingly, tea reigned supreme in the United States until the Boston Tea Party. This event, as well as beginning Americas path to independence from British rule, also altered the hot beverage trends of the country forever.
‍
In 1773, when colonists protested a tea tax by dumping tea into the sea, little did they know they were also starting a coffee revolution!
Founding father Thomas Jefferson said Coffee  the favourite drink of the civilised world. No doubt a slight to the famed English preference for a cup of tea!

Coffee as a culture 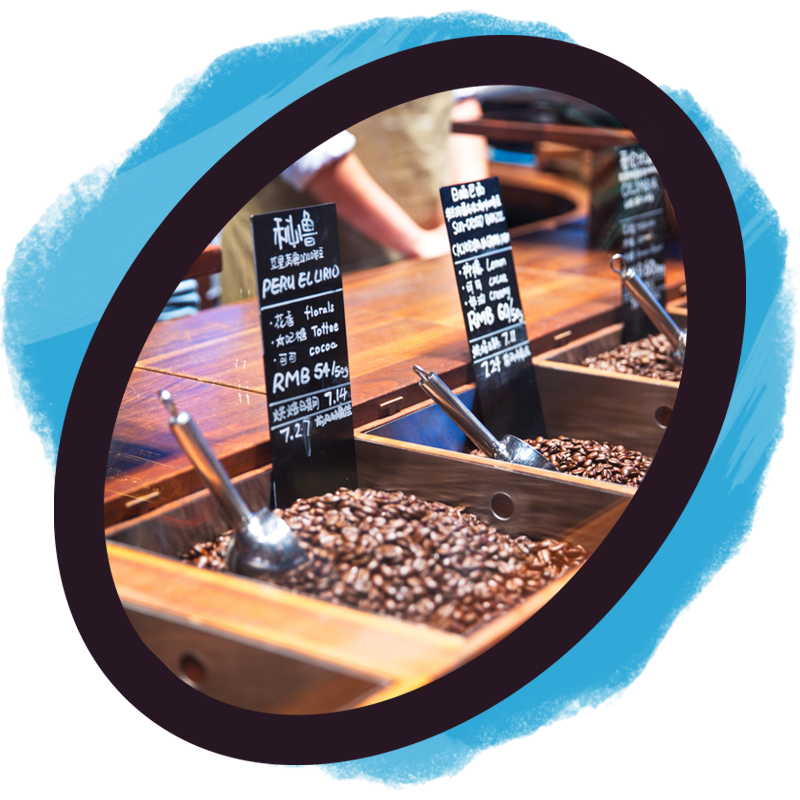 As the love of coffee spread like wildfire, so too did its links with intellectualism. It is perhaps no surprise that modern-day coffee houses are the preferred spots for writers to compose their great works. Samuel Pepys learned the gossip of the day in the coffee houses of London and wrote it in his famed diary for history to remember. Around this time, coffee houses were also known as penny universities as you could pay a penny for a cup of coffee and sit among many learned people  centres of debate, culture, financial conversations and more.
‍
Nowadays, the traces of these days can be found in the poetry readings and student meet-ups you will find in any coffee shop the world over.

The growth of coffee houses, and the sale of coffee, in the modern day has been exponentially helped by the introduction of chains such as Starbucks, which was founded in 1971. These opened up the world of speciality coffee to those who were perhaps only familiar with a cup of instant and would not have looked for a coffee house otherwise. This, as well as a growing desire for the taste of premium roasted coffee and independent coffee shops with unique charms of their own, has led to coffee becoming a global industry worth billions. 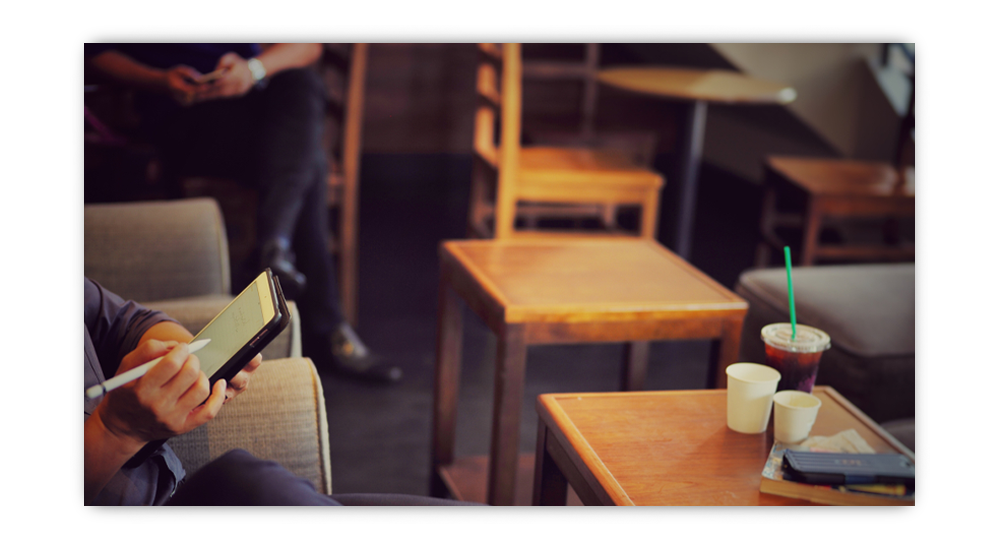