MenuX
Contact Us Login Sign up
FREE Delivery on orders over £ 49.99
Sign Up For 5% OFF Your 1st Order
Winners Of 15 Great Taste Awards
Feefo 2021 Platinum Service Winner
Next Day Coffee Supplies Available From One Of The UK's Leading Coffee Suppliers & A1 Coffee Beans Roasters
Our web site uses cookies so you can place orders and we can provide a better service. Continue to use the site as normal if you're happy with this, or find how to manage cookies. OK, got it

This premium, rich and creamy milk stays delightfully foamy to the very last sip. Add barista-quality milk to your drinks and enjoy cappuccinos and lattes so good, you’ll think you’re in your favourite coffee shop.

This special formula has a high content of pure Matcha and the secret weapons inside to make your hot or cold latte sinfully smooth and incredibly tasty. 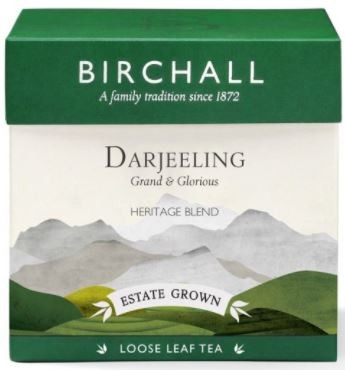